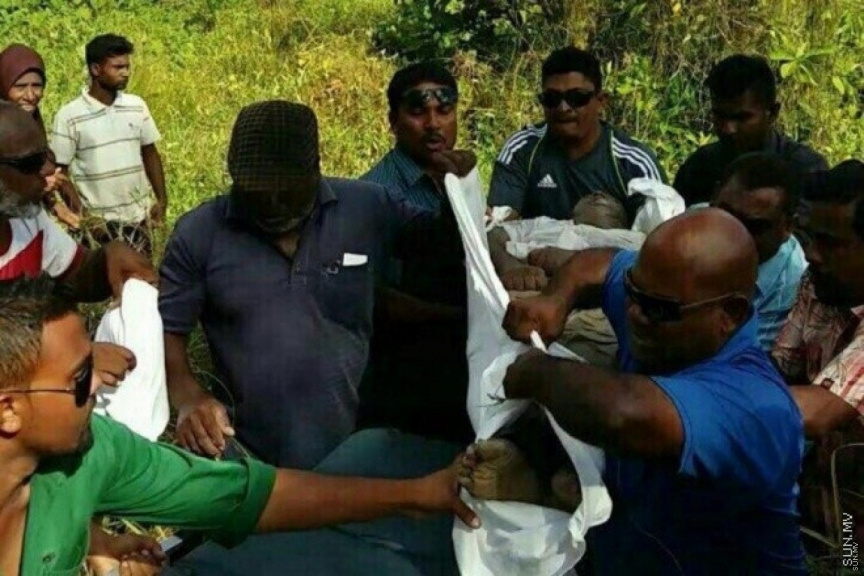 Ahmed Ibrahim Didi has been sentenced to 12 years in prison for the 2016 murder of his uncle, Ali Abdulla, a businessman from Addu City.

Ali Abdulla was killed in the pre-dawn hours of March 2, 2016, as he was driving his motorcycle. According to the State, Ibrahim Didi, Happy Future, S. Hithadhoo, kicked his motorcycle, throwing Ali Abdulla to the ground, before strangling him with a rope.

Ibrahim Didi was charged with intentional homicide. He denied the charge during his trial at the Criminal Court.

The Criminal Court issued the sentence against Ibrahim Didi on October 8. Judge Adam Mohamed ruled that though Ibrahim Didi denies the charge, evidence submitted against him were sufficient to prove his guilt beyond reasonable doubt.

He sentenced Ibrahim Didi to 12 years and six months in prison.

Ali Abdulla was found dead by an elderly woman on March 2, after his family reported him missing and the police and locals launched a search.

His body was found face down in a swamp area to the north east of Hithadhoo school. His motorcycle was also found in the same area.

The police previously said their investigation uncovered the murder was motivated by money. The police found MVR 40,000 stolen from Ali Abdulla buried in a private property, and the credit on a phone he used for Reload was transferred to another phone.

He was found with his tongue swollen and handing out of his mouth and rope marks around his neck.

4, including minor, charged with murder of Udhayyu

Minor released on technicality ordered back to jail