Mangrove samples sent to India to determine cause of decay 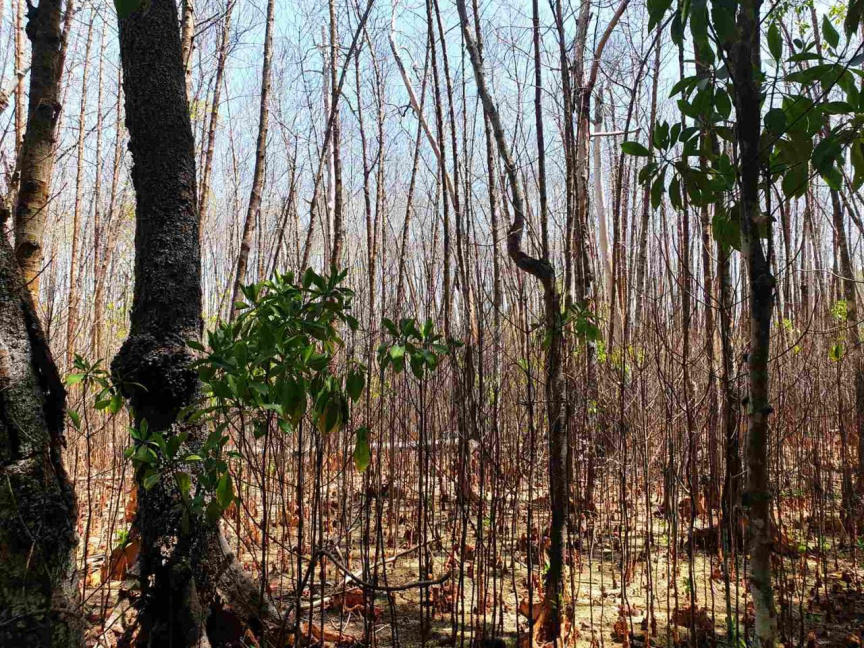 Samples from the mangroves of various islands in the Maldives have been sent to India for tests, due to the abnormal decay observed.

Last year, it was observed that the mangroves, including some of the largest in the entire nation, were dying at an alarming rate. Officials had identified similar losses in 11 different islands across the nation.

The samples were sent to the University of Science and Technology in Kochi, India on December 21, 2020.

Media officials of the Environment Ministry had previously stated to Sun that the tests to be conducted in India are those that could not be carried out in the Maldives. The Environment Protection Agency (EPA) had also previously held online meetings with the University in Kochi over the matter.

Environment Protection Agency (EPA) stated that the agency was hopeful that returning results could point out the reason for the decay of the mangroves.

EPA added that the procedure to send samples was a collaborative effort of volunteers in islands, the Maldivian Foreign Ministry, and the Indian High Commission in the Maldives.