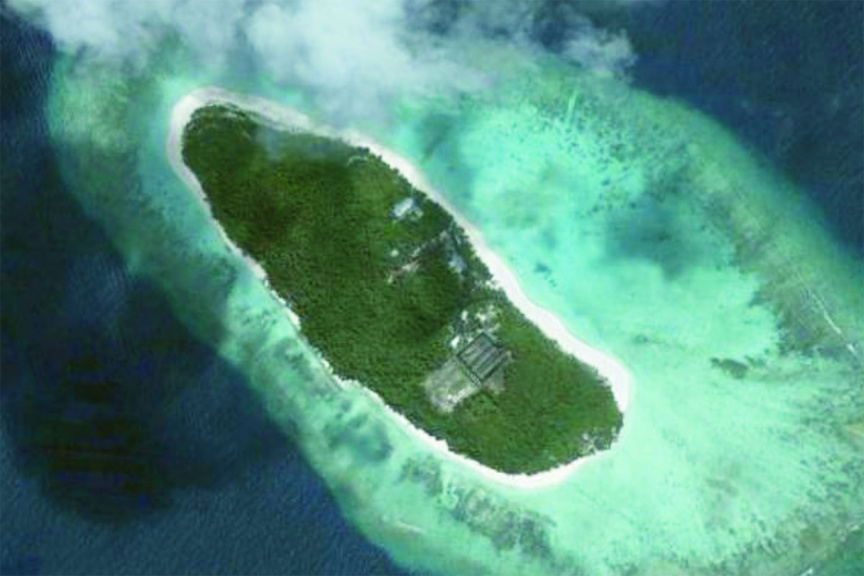 The hearings of the Supreme Court case regarding the termination of the contract lease for B. Hinbalhidhoo from Business Maldives Private Limited has been scheduled to commence.

The island was leased through the MMPRC to develop a resort in 2014, only to be retaken from the company in 2015, after weapons were found on the island in 2015, which led to a police raid.

The High Court contradicted with this view upon appeal which led to the case ending up in the Supreme Court upon appeal by the company. Hearings are to commence at 10:00 next Sunday.

Former Vice President Ahmed Adeeb, Chief of the MNDF Armory Ahmed Fayaz Ali Riza, Mohamed Hussain (Oiyttey) and Mohamed Allaam Latheef, as well as Ahmed Ishfah Ali, were charged in a case regarding the weapons found on the island. The charges were later dismissed.