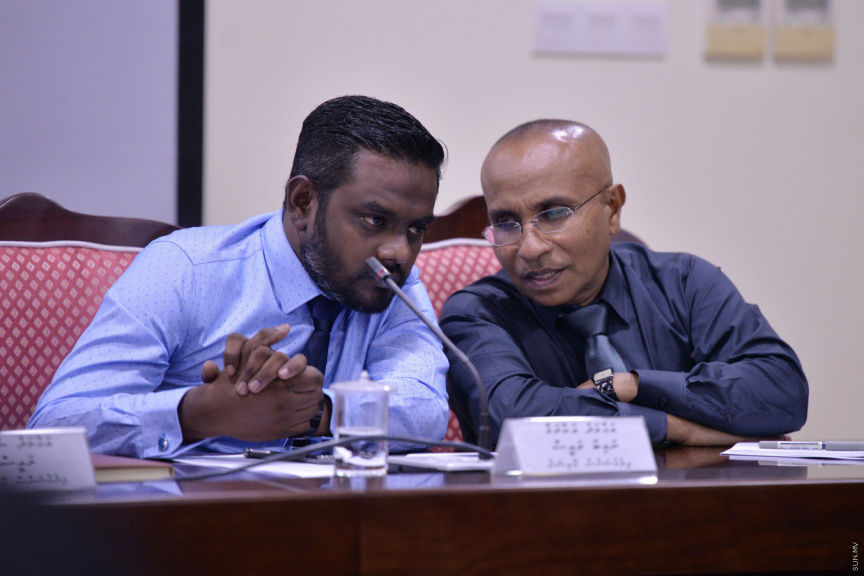 Ismail Habeeb has been elected the Vice Chairman of Elections Commission.

Habeeb was elected Vice Chairman in a vote taken during the commission’s 623rd general earlier this Monday.

He replaces Ahmed Akram, who resigned from Elections Commission in November last year, after Parliament’s Independent Institutions Committee made the decision to take a no-confidence vote following an inquiry into allegations he harassed multiple female employees at the commission.

Zahid resigns in face of concern from Parliament

EC to submit challenges of guidelines to parliament