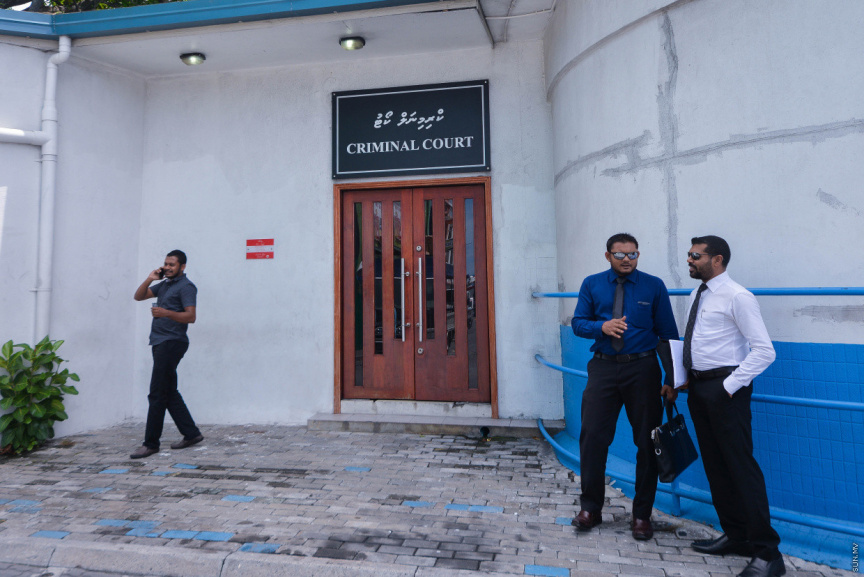 Records show over half of the hearings scheduled at the Criminal Court during the one-year period from November 2019 to October 2020 were cancelled.

The annual records released by Criminal Court show the court scheduled 7,850 cases between November 2019 and October 2020.

However, the court only conducted hearings in 3,426 cases, while hearings in the remaining 4,424 cases – which made for 56 percent – were cancelled.

The cases scheduled at the Criminal Court during the period included 985 new cases.

The pending cases with the Criminal Court involve charges against 2,238 suspects. 248 suspects are detained in connection to ongoing cases at the court.

Doubts in abortion case lead to not guilty verdict