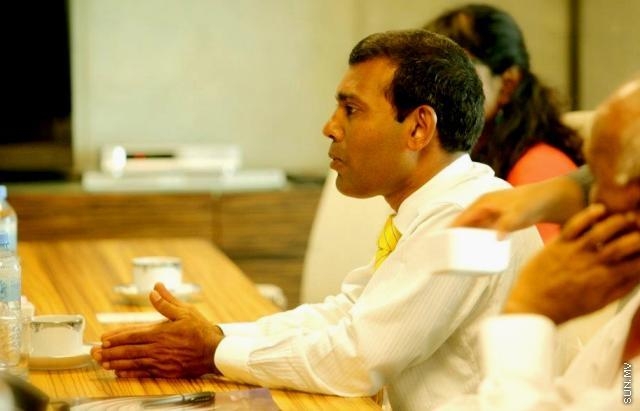 Finance Ministry has stopped providing office allowance to former President Mohamed Nasheed, as the location of his office is unknown.

Minister of Finance Abdullah Jihad said today that the allowance has been withheld for the past three months, due to failure by Nasheed to respond to the Ministry’s letters requesting to clarify the location of the office.

“We have not received any response to our letters to clarify this. The allowance will resume once they inform us the office location,” he said.

Former Presidents Nasheed and Gayoom are provided a monthly office allowance of MVR175,000 under the law on security, protection and privileges to former Presidents.

The withheld office allowance of Nasheed for August, September and October would amount to MVR525,000.

Special audit to be conducted to determine state expenditure