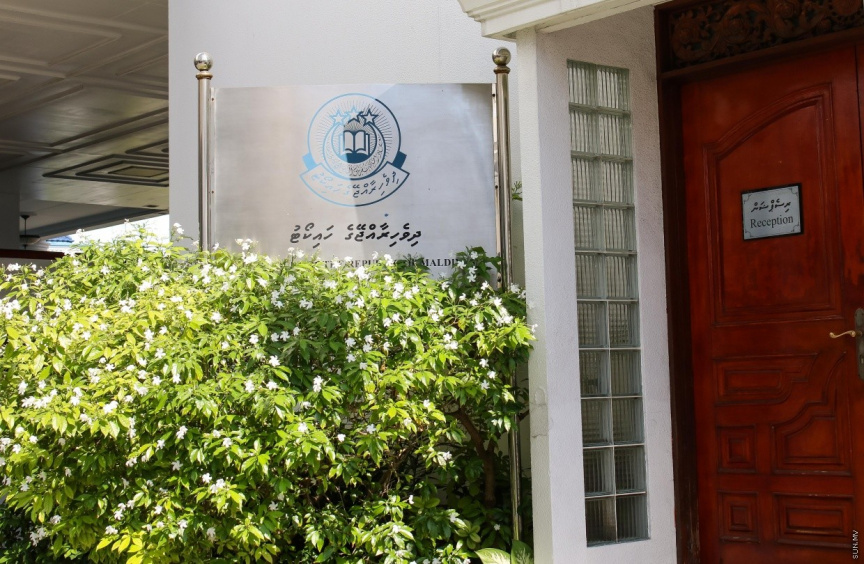 The High Court of the Maldives has ordered to review the case of a man accused of traveling to Syria to take part in the civil war of the country after the Criminal Court ruled that there were no grounds to hear the case.

Hassan Faizan from M. A. Maaranga, K. Male' is accused of attempting to travel to Syria after departing from the Maldives and traveling to Turkey. He was arrested in Turkey by Turkish authorities and handed over to the Maldives in November 2017.

Faizan has denied the charges and the Criminal Court of the Maldives ruled that the case could not go on based on the evidence submitted by the state. The court had stated that the state had not presented enough evidence to bring charges against Faizan.

The High Court has now quashed the decision of the lower court and ordered the case to be heard. The Criminal Procedure Code of the Maldives allows a judge to decide that the case could not go on if there were no grounds of charges against the defendant based on the evidence submitted. However, the High Court in a previous ruling had stated that the judge does not have to see whether the charges can be proven against the defendant when making this decision, but must see whether there is enough evidence for the allegation to be made.