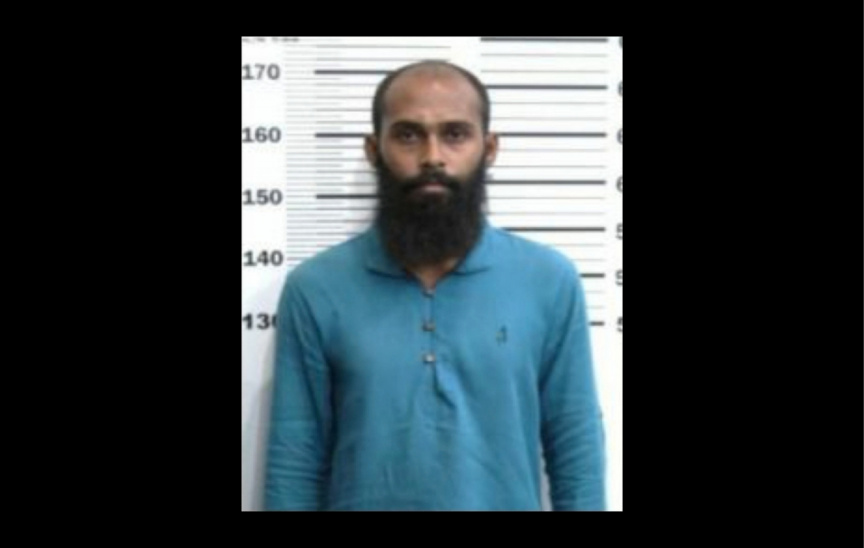 Prosecutor General’s Office has accepted the request from police for charges against an additional suspect involved in the IED attack targeting Parliament Speaker, former President Mohamed Nasheed in May.

A homemade remote-controlled IED was strapped to motorcycle parked nearby Nasheed’s residence, and was detonated at 08:27 pm on May 6, just as Nasheed, 54, exited his residence and went to get in his car. Nasheed was thrown to the ground and sustained multiple shrapnel wounds, while three members of his security detail and two bystanders sustained minor wounds.

Ali Haisham, 27, Nooreege, N. Manadhoo, is one of 10 suspects arrested in connection to the case, and is believed by police to have played a key role in the attack.

He said that the office hopes to process Haisham’s part and make a decision on prosecution by early next week.

He said his office is currently waiting for some final forensic reports from the police.

Police have now requested the Prosecutor General’s Office for charges against five suspects, including Haisham. They are:

The remaining suspects arrested in the case are:

Police said in a press conference last weekend that the terror cell involved in the attack made prior attempts to assassinate Nasheed by strapping the same motorcycle used in the May 6 attack with an IED and parking it outside the residence of his spouse, Laila Ahmed.

Dheebanaz to chair bench presiding over May 6 trial

Judge Adam recuses himself from bench for May 6 attack

May 6: Some defense witnesses prior terror suspects