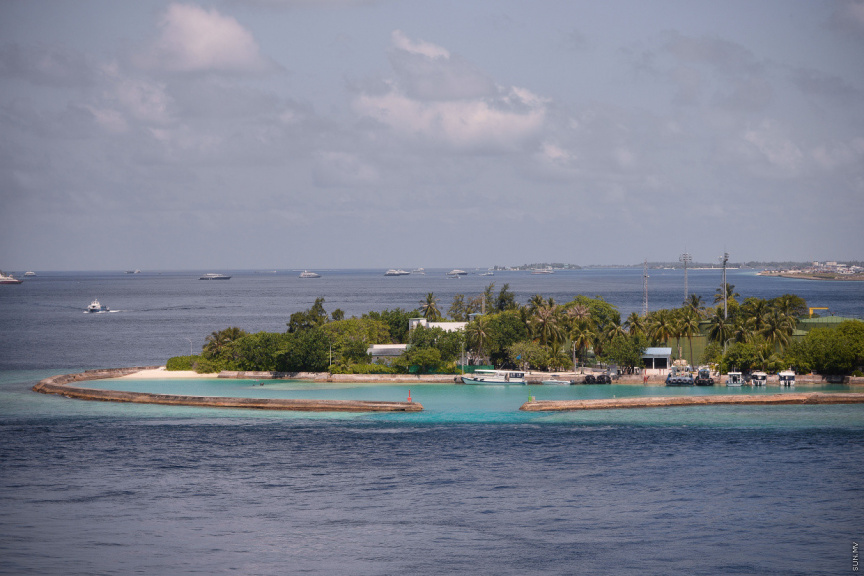 Housing Development Corporation (HDC) has stated that currently the last phase of the formulation of the ‘Thilafushi Masterplan’ is ongoing – in which they have decided to relocate the fuel storage located at K. Funadhoo to Thilafushi.

Funadhoo houses the largest fuel storage in the Maldives – that is imported by the State Trading Organization Plc (STO).

He further detailed that the masterplan comprises of plans to develop the island even further – and ultimately Thilafushi will become Male’ area’s industrial hub in the upcoming years.

“We are targeting to transform Thilafushi into Male’ area’s industrial hub. This was done before as well, but our target is to carry out this project in a more organized manner,” Suhail had said.

“So our plan is to reclaim additional land at Thinadhoo in order to measure up to 130 hectares. Currently, Thilafushi measures up to 110 hectares,” he also added.

Suhail also added that most of the area which will be reclaimed under the master plan will be used for light industrial work.

He also added that construction materials such as crushed stones and coarse sand will also be stored in this area as the Gulhifalhu port will not include these materials.

“The plan is to develop the area in a manner where light industrial work can be carried out – just like it is done so in Hulhumale’. Additionally, we will also be issuing bigger plots of land for manufacturing purposes,” Suhail had also said.

Prior to this, former Managing Director of STO Shahid Ali had stated that Funadhoo is not the most ideal island for fuel storage even though they have one established there.

Shuaib threats to go to court if denied justice