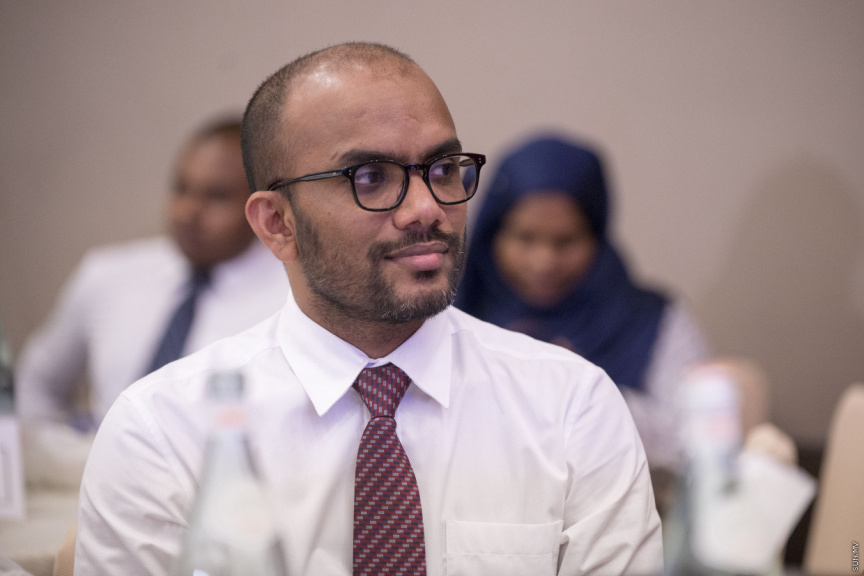 Finance Ministry has stated that they are currently working on retrieving the surplus amount given to some health sector workers as part of last month’s salary – by mistake.

The Ministry further detailed that the mistake was noticed last night around 7:45 – when the digits recorded on the salary sheet had been amiss.

Additionally, the Ministry also stated that they were working alongside relevant authorities to retrieve the surplus amount issued to employees by mistake – in addition to paying the remaining sum of their allocated salary for the employees who had received less – as stipulated in the Public Finance Regulation.

The Ministry also stressed that all matters pertaining to the issuance of salary has now been arranged in a way that such a mistake can never happen again in the future.

Kudagiri expected to open as picnic island in 6 months