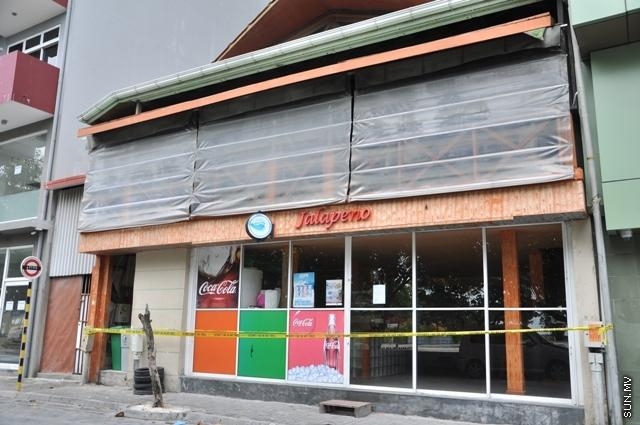 Police have released fifteen out of eighteen suspects arrested at Jalapeno Restaurant under suspicions related to alcohol.

A Police Media Official said that they were released by Criminal Court when they were produced in Court for extension of detention periods.

He said that the other three suspects remain in Police custody.

Police raided Jalapeno Restaurant on Friday night and closed it down upon finding several bottles of alcohol.

Police said that this was part of its operations to restore peace and order in Male’.