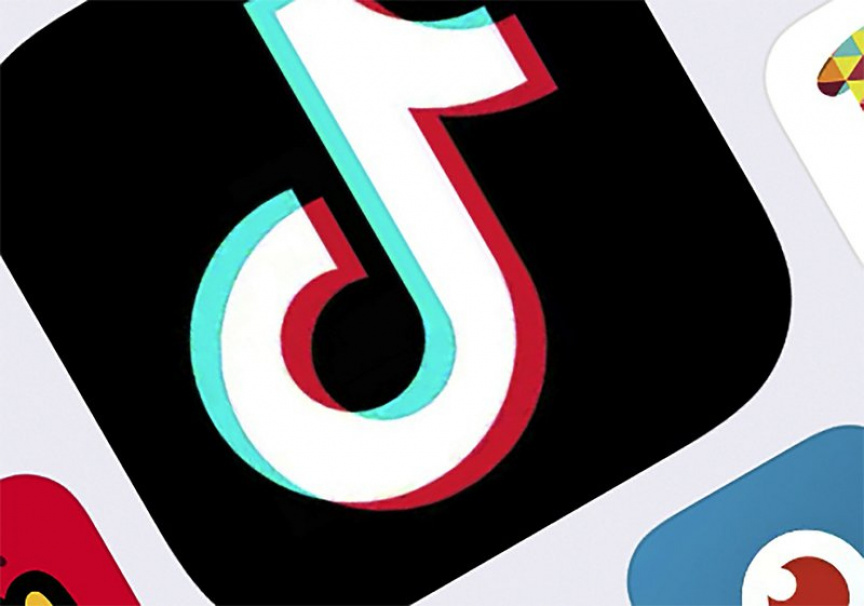 Police have arrested a man who posted a video on TikTok in which he exposes himself.

Police confirm they have arrested a 36-year-old Maldivian male in connection to the case.

The arrest was made on Saturday night.

The video was posted on September 8.

His account was banned by TikTok as it does not allow nudity, pornography, or sexually explicit content on its platform.

Man wanted in connection to ‘India Out’ graffiti

4 people under investigation for ‘India Out’ graffiti

Strike called off after Maldivian agrees to restore pay