Police officer arrested for sexual abuse of a minor in Addu 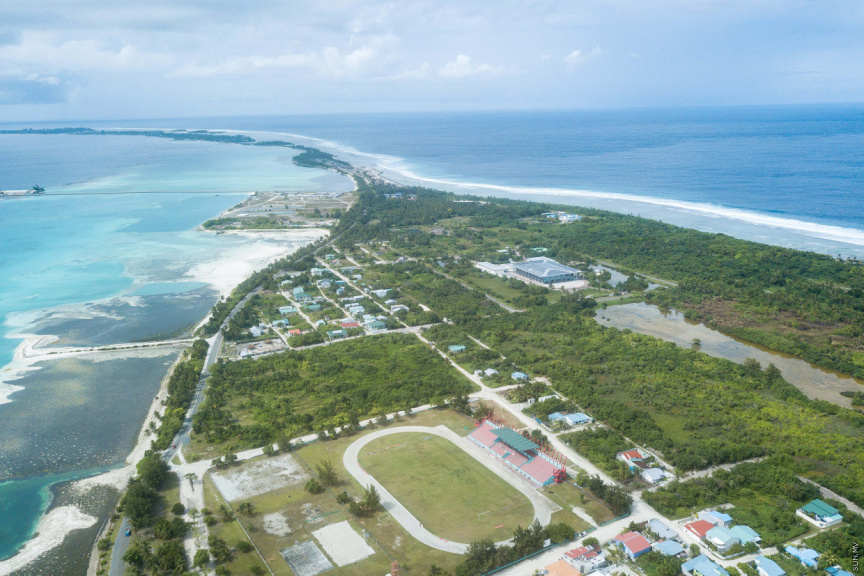 Police have arrested a police officer for the sexual abuse of a young girl in Addu City.

The arrest comes after locals gathered in Addu on Thursday evening, demanding his arrest.

Police also confirmed the suspect in the case is a police officer.

“A 34-year-old male was arrested in connection to the case at approximately 23:09 tonight. The suspect arrested in the case is a police officer,” said a police spokesperson.

Addu City Deputy Mayor Mohamed Shuau told Sun that many locals took to the streets on Thursday after they learnt of the case.

Clashes took place between protestors and the police, before the protesters were eventually dispersed.

Shuau said the locals have concluded the protest following the arrest of the police officer.

Child given birth to by woman unaware of pregnancy dies