Club Faru resort to be handed over to MTDC 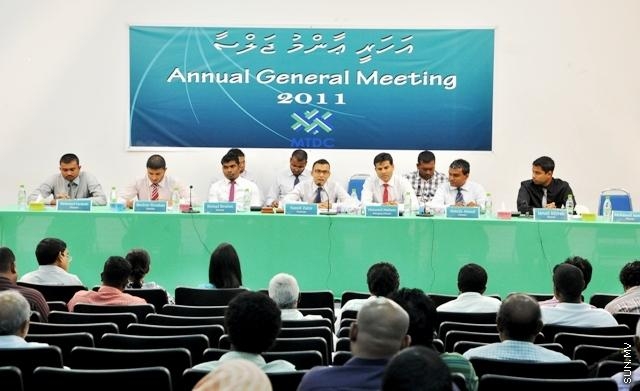 Tourism Minister and officials from the Ministry of Finance visited Club Faru resort last Thursday and had peacefully brought the resort under government control.

“Currently there are tourists in the resort so it has to have a management and needs to function. The government company that can do this is MTDC. That’s why we handed it over to them,” said Adheeb. He said that the resort was planned to be closed down by the beginning of the second phase of Hulhumale’ development, and that by the time the second phase is complete, the island will become part of Hulhumale’.

“It was decided that the island will be closed from the moment they turn on the dredger, because by the end of the second phase it will become part of Hulhmale’. So it has to be let go. We are currently carrying out talks with HDFC [Housing Development Finance Corporation] regarding this matter,” said Adheeb.

The previous management of the resort had opposed to hand the resort over to the government and had filed a case in Civil Court. The case however, had always concluded in the government’s favour. Civil Court had issued a ruling that there is no room for the court to issue an order against the government ordering them to stop their efforts to take over the resort.

HDFC has begun preparations to start the Hulhumale’ second phase and the government has shortlisted 6 parties to do reclamation work on the island.