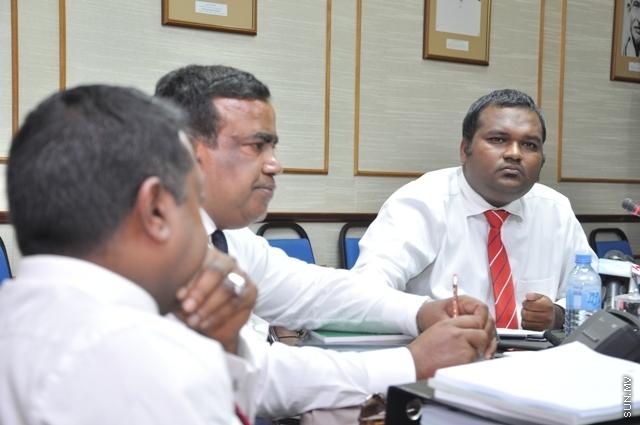 The Parliament Committee on Oversight of the Government has decided today to extend the deadline of the announcement to seek two foreign experts for the investigation of the report of the Commission of National Inquiry (CNI).

The deadline mentioned in the announcement made last Thursday, has been extended until Sunday. The announcement seeks two lawyers who have worked for several years in the legal sector and have experience working in legislative bodies. The committee said that the deadline was extended because the proper procedure was not followed when the announcement was published on the website by the Parliament Office.

“I am concerned about what the employees of the parliament office have done. It’s not acceptable that an announcement that should have been published in the English section was published in the Dhivehi section. We have to pay attention to this,” he said.

Committee members said that those persons interested in applying for participating in the investigation of the CNI report did not have any information on how to apply for this post, and that the extension of the deadline will make things easier for them.

The announcement seeks two experts who have experience working in world legislative assemblies, who are willing to work with the committee members for two weeks.

Meanwhile, efforts are under way by the committee to translate 345-page documents to English, to facilitate the foreign experts to understand the committee’s work thus far.

Decision passed to file case against Nazim and Riyaz