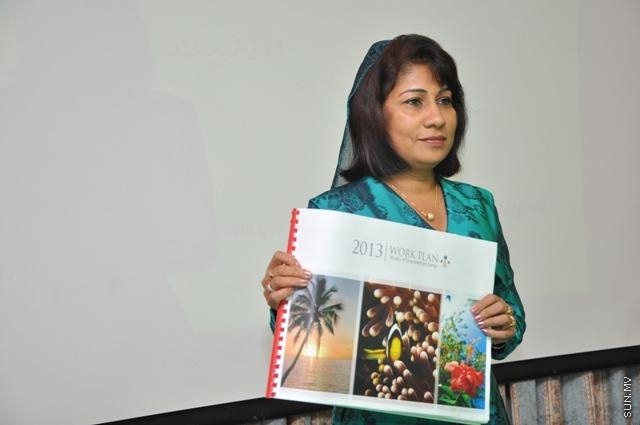 Ministry of Environment has said that out of the projects planned for the year ahead, water projects in 15 islands and sewerage projects in 47 islands will commence within the year.

Minister of State for Environment and Energy Abdul Matheen Mohamed said this while speaking at a function at SHE building to launch the ministry’s work plan for 2013.

“Until now, adequate water services have been established only in four islands, and sewerage systems in 30 islands. But work in these areas will be increased this year,” he said.

“Due to the budget difficulties we are almost not able to pay salaries in some areas. But we are working through the projects we have in hand and other ways. And we are trying to find a solution by holding discussions with the Finance Ministry,” she said.

Environment Ministry said today that MVR14.03 million will be spent from the budget on addressing the environmental issues faced by the country, while MVR128.7 million of foreign aid will be spent for the same purpose.