Cases against two people sent to PG, for stealing from resort bar 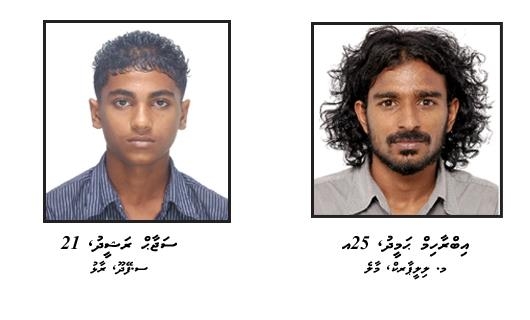 Cases have been sent to the Prosecutor General’s (PG) Office against two people, for stealing large amounts of alcohol from a bar in a resort.

A Police Media Official said today that 21 bottles of alcohol were stolen from the bar of S. Gan Island Retreat on the night of 15 August 2012.

The suspects are Ibrahim Hameed, 25, of M. Lily Park and Sajah Rasheed, 21, of Raalhu, S. Feydhoo.

Government to discontinue including announcements, advertisements in printed gazette