Jabir was beaten, but police cannot be prosecuted: PIC 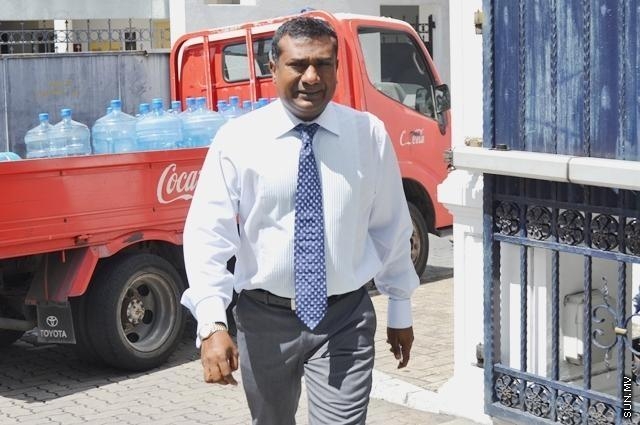 Police Integrity Commission (PIC) has said that even if it can be proven that Kaashidhoo MP Abdullah Jabir was beaten during the police operation in Hdh. Hondaidhoo in November 2012, no charges can be pressed against the police in relation to this case.

The police said that its operation under which they went to Hondaidhoo early morning on 16 November, was following a report that alcohol was being consumed in the island.

PIC said in its document regarding its decision on the complaint filed by Jabir’s brother Ibrahim Shiham claiming that Jabir was beaten by the police, that it was proven that Jabir was beaten by the police because the medico legal report from ADK Hospital showed that he had sustained injuries. Moreover, the video of the police operation provided for PIC’s investigation showed a police officer kicking Jabir on the head while he was forced to lie on the ground handcuffed.

Despite the fact that it could be proven that Jabir was beaten, PIC has decided that the case cannot be sent to the Prosecutor General’s Office for a criminal prosecution.

PIC said that this decision was made because the officer who beat Jabir could not be identified, and because the police officers who participated in the operation in Hondaidhoo have said that they did not see anyone being beaten.

Jabir said while talking to reporters today about this issue that he plans to file a case to Civil Court against the police.