Shah appointed as Advisor at the Ministry of Youth and Sports 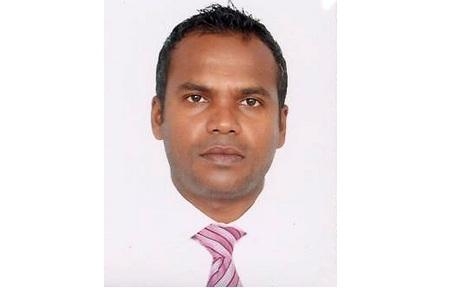 President Dr. Mohamed Waheed has appointed Shah Ismail as Sports Advisor at the Ministry of Human Resources, Youth and Sports. The appointment was made at the level of Deputy Minister. Former national football team captain Shah Ismail has also held the position of General Secretary at the Football Association of Maldives (FAM).

Shah Ismail, who has played for famous teams in Maldives such as New Radiant Sports Club and Club Valencia, was removed from his position of Secretary General at FAM by Gemanafushi MP Ahmed Ilham, who was recently elected as the President of FAM. Shah was replaced with former national team manager Ahmed Hanim.

Progressive Party of Maldives (PPM) currently dominate the top tier of the Youth Ministry. The Ministry is head by Minister Mohamed Hussain Shareef (Mondhu), who is the current spokesperson for former President and PPM Leader Maumoon Abdul Gayoom. State Ministers and Deputy Ministers at the Ministry of Human Resources, Youth and Sports also belong to PPM.