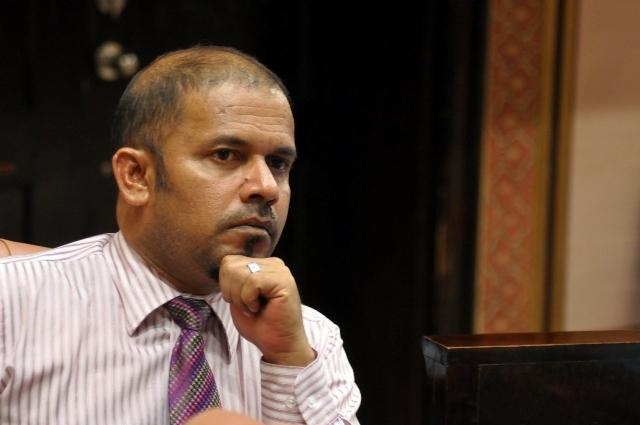 Speaking on anonymity, a member of the parliament has told Sun that Shareef has already decided to leave PPM but will make his final decision after having consulting with the people of his constituency.

A confirmation from Shareef himself or his party has yet been unavailable.

It is not yet clear why Shareef wants to leave PPM. On a recently broadcast Khabaruthereyn show on DhiTV, Shareef had insisted that the only way to win the upcoming presidential election would be by forming a coalition. He also stated that certain people within his party had tried to stop an airport project due for his constituency, but said that he is certain that the project will not be halted as President Waheed had assured him that it is a priority initiative for the president, and that it would not be halted.

Implementation of justice is the most important service to the people: Chief Justice