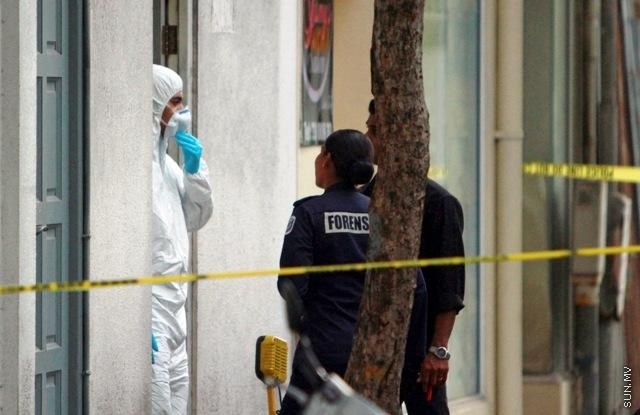 Progressive Party of Maldives (PPM) has called on the courts to expedite the trials of all people indicted for the murder of parliamentarian and religious scholar Dr Afrasheem Ali.

In a statement to mark the first anniversary of Dr Afrasheem’s death, PPM noted that Dr Afrasheem was one of the most esteemed religious scholars that the country has seen in its recent history. The party called on the courts expedite the trials and enforce due justice upon all individuals involved in the murder.

PPM strongly condemned acts of bloodshed and brutality and called on relevant state institutions to take action against those who encourage such actions.

Dr Afrasheem Ali was found stabbed and murdered around 1:15 a.m. on the night of 1st October 2012 near the stairwell of his home. At the time of his death, Dr Afrasheem Ali was an active parliamentarian representing Ungoofaaru constituency, the Chair of the religious council of PPM and was a strong advocate of moderate Islam.