Minister Shaheem: Hajj Pilgrimage fee will be reduced to a level of satisfaction in future 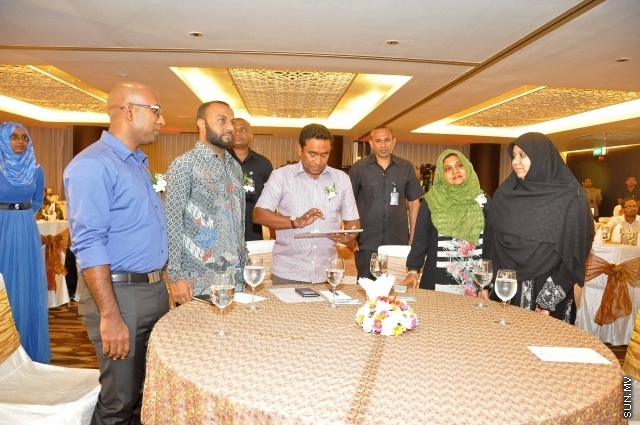 Islamic Minister has said that the fee of Hajj Pilgrimage will be reduced to a level of people’s satisfaction in future.

Addressing in the ceremony held to inaugurate Hajj Corporation officially at Hotel Jen on Monday evening, Islamic Minister Shaheem said that MVR 110 million have been deposited in Maldives Hajj Corporation till today and investment of this money will be started very soon.

Shaheem said that government has started taking people to Hajj Pilgrimage as a result of how some Companies have dealt.