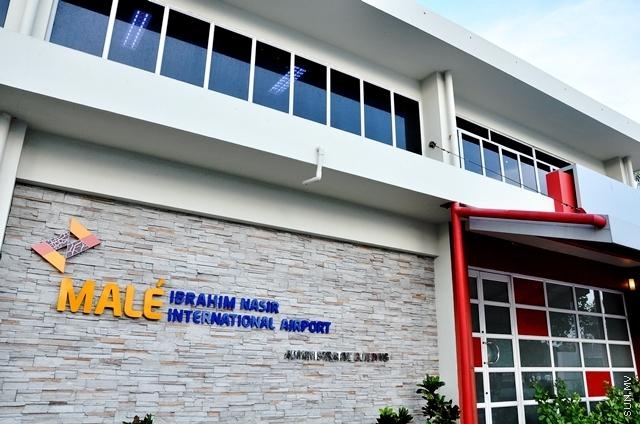 Attorney General Aishath Azima Shakoor has said that GMR will not find an easy or speedy solution to the problem of deduction of Airport Development Charge (ADC) and Insurance Fee, by filing the case to the Arbitration Court in Singapore.

In response to a question posed by Sun Online, Azima said yesterday that it may take two or more years before such a Court is able to make a decision on the case, which would result in losses to the Maldivian government.

Azima said that GMR filed the case to Court when the discussions held in this regard with the Maldivian government failed to be fruitful.

“Taking matters to Court will not give easy or speedy solutions. The best way to go about this problem is to hold discussions. The doors for dialogue are still open,” she said.

She highlighted the seriousness of the issue by mentioning the recent events which have unfolded, such as the case being filed to an arbitration court in Singapore, the same case currently being in progress at a Court in Maldives, and the Maldivian government being required to pay GMR for the management an asset which belongs to the Maldivian State.

Both the government and Maldives Airport Company Limited (MACL) are currently working with lawyers in Singapore, following the case being filed to the Arbitration Court.

The issue of ADC and Insurance Fee heated up when the government, on top of not receiving any income, was required to pay GMR $1.5 million for the past three months.

MACL has filed a case to Civil Court to void the letter issued by its former Chairman which permits the deduction of ADC and Insurance Fee from the concession fee payable by GMR to the Maldivian government.