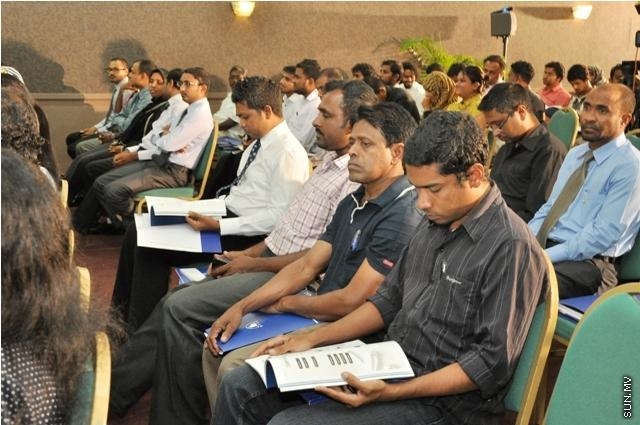 The Listing Rules which govern listed companies stipulate that AGMs must be held within five months of the end of every financial year.

CEO of MSE Hassan Manik said that BML and MTDC have been notified to hold their AGMs before 24 October; failure to do which would result in action being taken under the Listing Rules.

“Listing Rules must be complied with. It is our responsibility to ensure that they are followed. These notifications had to be sent out to obligate compliance with these regulations,” he said.

Article 9 of the Listing Rules states that companies which fail to hold AGMs within the defined period could be suspended from trading securities.

MTDC has earlier been warned by Capital Market Development Authority (CMDA) that trading of its securities could be suspended as a result of failure to hold its AGM.

MTDC and BML have been fined on a previous occasion, subsequent to failure to publish financial statements.

MTDC has still not published its financial statements for last year.

Following the warnings, MTDC has announced that it will hold its AGM before the end of this month.