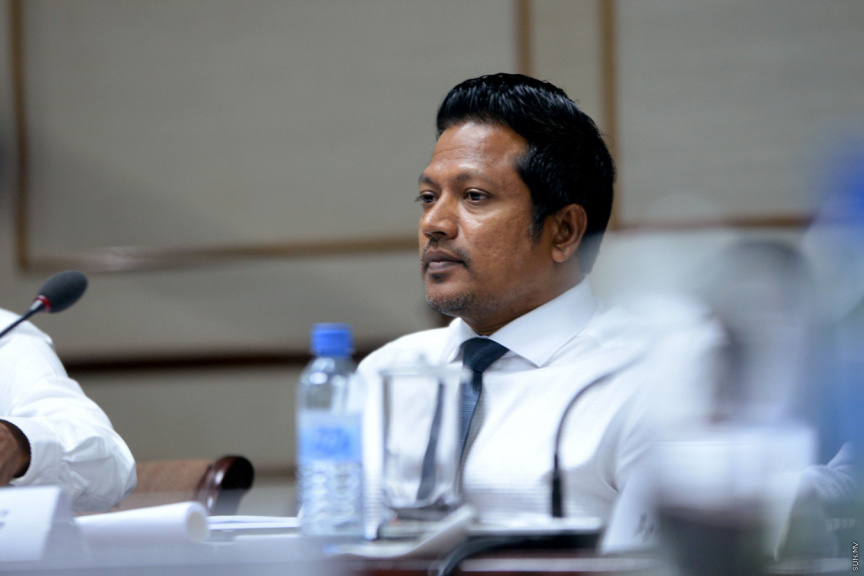 The Judiciary Committee of the Parliament has been presented with the case of a drug bust of 149 kilos busted on an uninhabited island of G. Dh. Atoll which was rejected by the Criminal Court and the Magistrate Court with jurisdiction over the location of the crime.

The Prosecutor General’s Office had originally filed the charges against the five suspects with the Criminal Court. However, the case was dismissed from the court during pretrial hearings citing the charges need to be filed with a court in the region where the crime took place.

The Prosecutor General’s Office did not contest the decision with the High Court and later filed the charges with the Gadhdhoo Court.

Imthiyaz, who chairs the Committee said that those who needed to be questioned by the Committee under its mandate, would be summoned to the Parliament for questioning.

“This is a huge issue. We will find who is responsible for this matter.” Said Imthiyaz.

The Parliament is set to reconvene on February 4, however, due to emergency issues, some committee meetings are held during recess as well. Imthiyaz said that discussions with Committee members will be held over the scheduling of a meeting, which remains to be decided yet.

The drugs found in Hulhuvaarulu include opiates and cannabis. The opiates weighed 96.36 kilos and the cannabis weighed 47.27 without the packing.

The street value of the drugs is estimated to be above MVR 260 million.

No drugs were found in either the speedboat or dinghy used to transport the drugs. The police said the drugs were found buried in Hulhuvaarulu based on information provided by the suspects during interrogation.