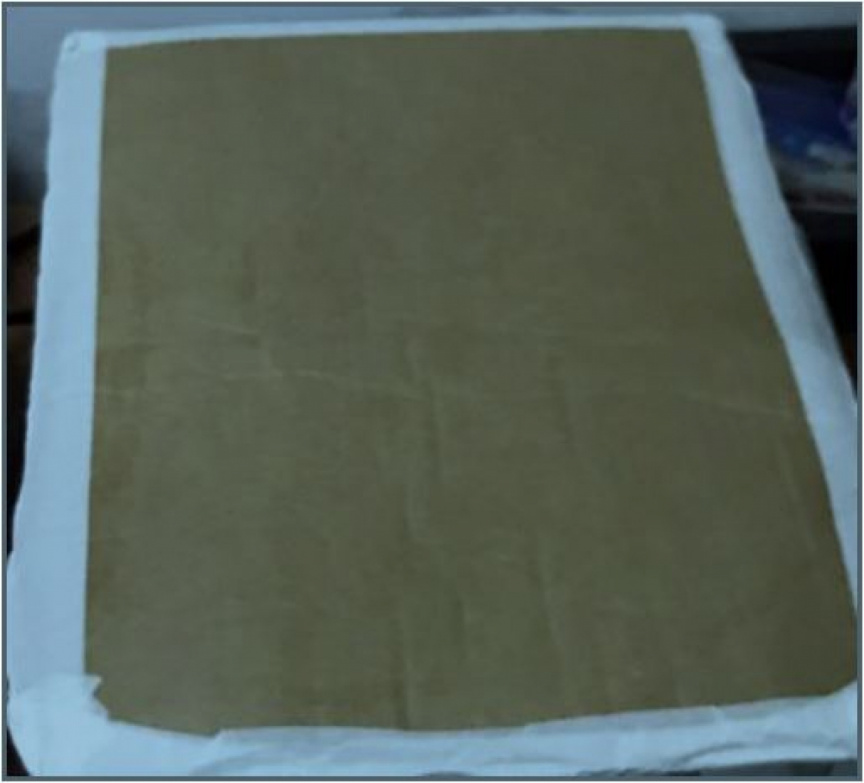 Cocaine seized from a Latvian national who arrived in the Maldives was hidden inside his luggage. (Photo/Customs)

Cocaine worth MVR 10.9 million has been seized from two individuals that arrived in the Maldives from Brazil.

The individuals are from Latvia and Brazil. Maldives Customs stated that drugs seized from the two individuals weighed 3.12 grams.

The individual from Latvia is a 23-year old male who arrived on November 3. Maldives Customs stated that the man’s luggage was searched due to suspicious activity. Cocaine weighing 2.466 grams were found from the man’s luggage during the search.

The Brazilian individual is a 21-year old male who arrived on November 28. Suspicious activity on the man’s part led the authorities to search him. A total of 66 capsules were found on him. The capsules tested positive as cocaine with a total weight of 654.4 grams.

The drugs have a street value of MVR 10.9 million. Both individuals have been turned over to the police along with the drugs.

Customs: Shark fin shipment does not belong to Enzi

Customs: Prices could drop due to amendment

Revenue from import/export drops by 21 percent in June

2 from Dhaandhoo, 1 from Villingili test positive