Maldives to pay MVR1.5b to India in two months 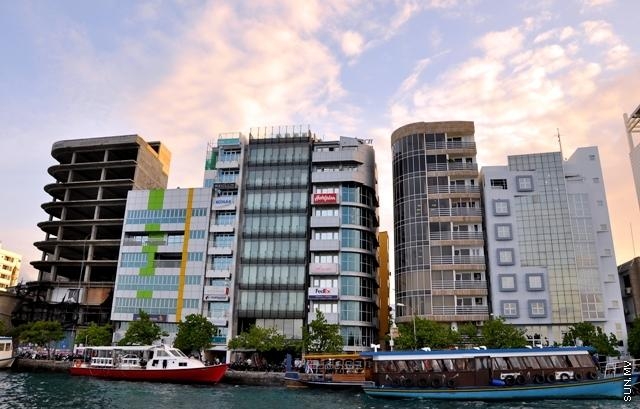 The Ministry of Finance has said that Maldives is required to pay $100 million (MVR1.5 billion) to India over the next two months for treasury bonds.

Finance Minister Abdullah Jihad said today that the government has to pay $50 million (MVR771 million) in December 2012, and $50 million in February 2013 to Indiafor treasury bonds.

He said that this will reduce the state reserves by $100 million.

“Problems will arise if the reserves go down. This has been noted by IMF as well. India has said that further rollover is not possible,” he said.

He said that efforts are underway to obtain funds to counter these payments.

The IMF mission that visited the Maldives last month warned that country’s the balance of payments position is deteriorating, and that state reserves are falling.

Jihad said that no progress has been made in receiving the $25 million loan promised by India.

Members noted at the Parliament’s Public Accounts Committee meeting held yesterday that the country’s public finance situation is in a poor state, and that IMF had noted that state reserves are likely to go down to $140 million (MVR2.2 billion) once the payments are settled with India.

Jihad said, however, that the state reserves go through constant fluctuations, and that it would be hard to predict that that it would go down to that amount.