Reports of a fire in Palm Beach Resort 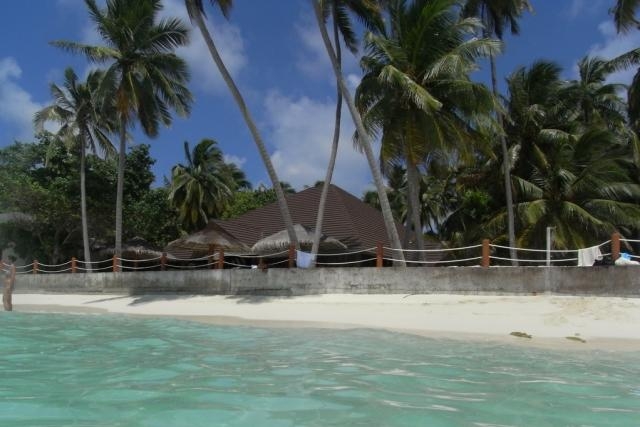 Maldives National Defence Force (MNDF) has said tonight that they are responding to reports of a fire in Palm Beach Resort.

MNDF media officer Abdulla Ali told Sun tonight that one of the resort’s store rooms has caught fire and that MNDF firefighters have started attending it before it started to blaze. He however said that the fire has not yet been put out completely. He also added that personnel in Lhaviyani Maduvvari were mobilized to the scene.

A fire incident took place in one of the resort’s store rooms last night as well. The fire was put out after efforts from MNDF personnel and resort staff.

MNDF revealed that a team from Lhaviany Naifaru police station and firemen from MNDF northern command area went to the resort around 18:55 last night and started work on putting out the fire. They said that the store room had caught fire extensively and the fire was controlled around 21:00 hours, said MNDF.

Nobody was hurt during last night’s incident.

Spending on healthcare increased because of the failure to establish a healthy environment: Siyam