Spending on healthcare increased because of the failure to establish a healthy environment: Siyam 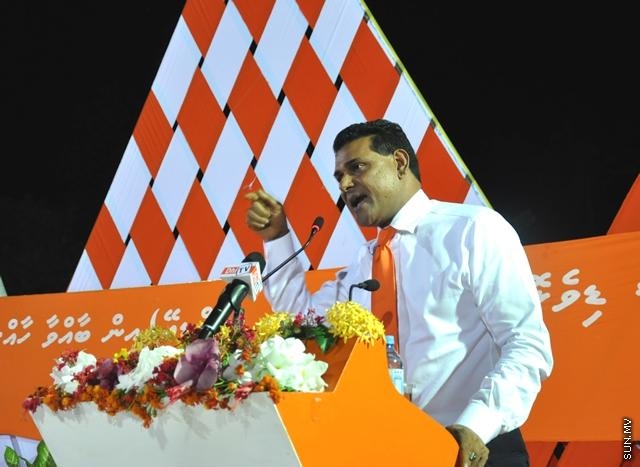 Maldives Development Alliance (MDA) Interim Leader Ahmed Siyam Mohamed has said that the healthcare costs increased because of the failure to establish a healthy environment for the people. Siyams statements were made while speaking to the people of Noonu Kedhikolhudhoo as part of the special efforts by the party to increase its membership.

“The state of this island’s environment has deteriorated even worse than when I lived here as a child. State of the water is so bad. You smell worse when you come out of the shower then you first when in,” Siyam said.

He said that while the island’s water lens has been polluted, no government has done adequate work to rectify the problem, and that this causes different kinds of diseases to infest the country, and noted that the reason for the Maldives to have so many skin diseases is because of water pollution.