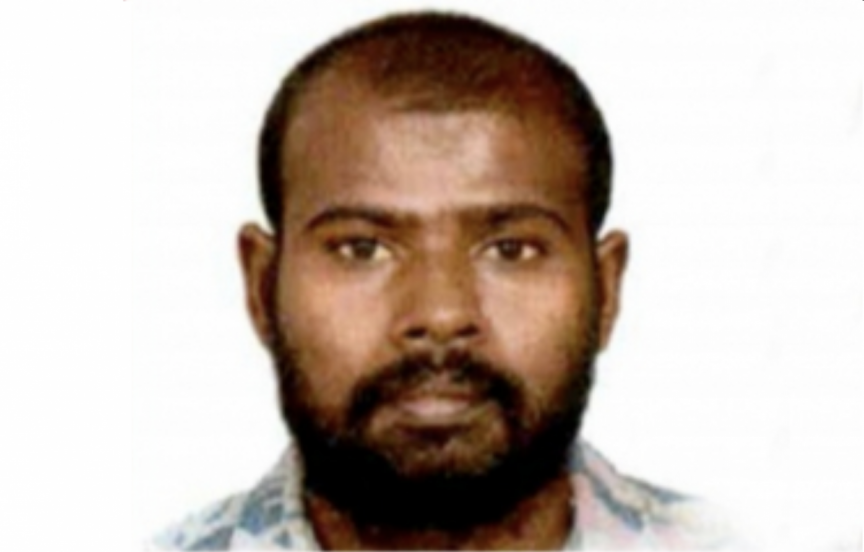 High Court overruled the Criminal Court on Tuesday, annulling an order issued by the court to release a man the State alleges to be the ring leader of a local heroin trafficking network.

Ahmed Wisam (M. Boilingfish, Male’ City) is one of 11 suspects charged in connection to 61.06 kilos of heroin found on fishing boat ‘Iruali’ in a drug operation run by the Police Intelligence, Drug Enforcement Department and Marine Police on March 26, 2020.

Wisam is accused of being the ringleader of the trafficking network involved.

The decision was appealed by the State with the High Court, which, earlier this Tuesday, ruled the decision to release Wisam from jail was wrongful.

The 11 suspects charged in connection to the case include seven arrested from the fishing boat itself, and four arrested from Male’ and Hulhumale’. All eleven have prior records of drug-related offenses. They were charged with trafficking diamorphine (heroin) and ordered to jail pending the outcome of their trial.

The street value of the drugs seized in the operation is approximately MVR 72 million. The police, in their searches in connection to the case, also seized a large amount of cash believed to be profits from the sale of drugs.