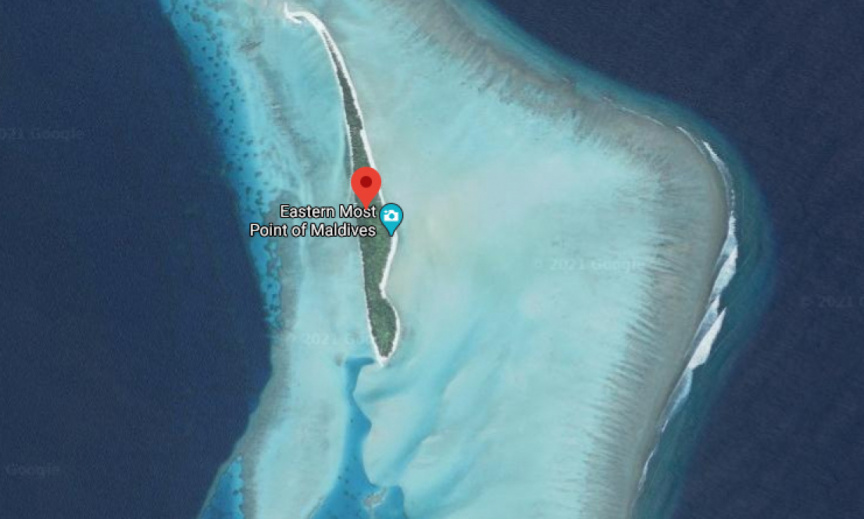 A dead body has been found on an uninhabited island of V. Atoll.

Police said that the body was found on the island of V. Fohtheyo Bodufushi. Reports of the body were received by the police from a group of people who visited the island to collect wood around 11:02 today.

The body is now being transported to the capital Male' City by the authorities.

Police also added that investigations into the discovery of the dead body were now underway. No further details were disclosed by police for now.

'No evidence of foul play in missing tourist case'

3 arrested for violence and attacking a police officer

Body of teenager killed in Maamendhoo sent for autopsy